Have You Heard About Yarn bombing?

As you know, we love wool for its versatile beauty and its super cosiness, but this magical fabric has also found its way out of people’s homes and into the streets. The phenomena of ‘yarn bombing’ began around 12 years ago in the USA and has spread across the world, so we thought we’d give you the lowdown on this fun craft. 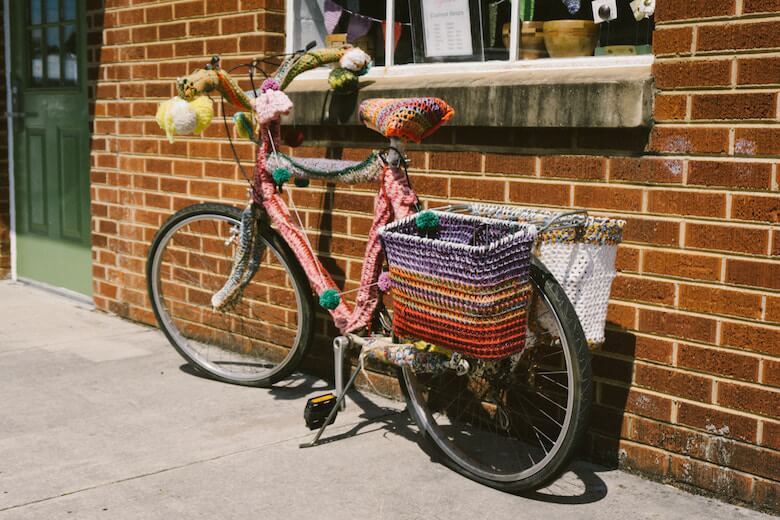 What is yarn bombing?

Yarn bombing takes knitting and crochet from being a hobby or means of decorating your home, and places it in public spaces. Think of it as removable graffiti, but made from wool rather than paint. From a small item like a scarf thrown around a statue’s neck, to an entire bus covered in crochet squares, yarnbombing is a way of brightening up a community and being creative with an urban space. Mundane objects like lampposts, benches and signposts are transformed by colourful knitted pompoms, tubes, squares and other shapes. The aim is to make people smile as they pass by, and to make a harsh city environment feel more welcoming and personal.

Sometimes yarn bombing is used to make a peaceful political statement, for example the covering of a Copenhagen tank in pink yarn as a protest against the war in Iraq. But often it is seen more as an art installation, and increasingly crafters are working alongside local authorities to create temporary displays across towns and cities as part of a specific project. Emma Leith, a knitting and crochet artist and teacher who has worked on projects in Bath, UK (including Bath in Fashion in conjunction with fashion designer Zandra Rhodes), has kindly given us permission to use some of the images from her 2016 project. These will give you a great idea of how playful and fun yarnbombing can be, and how a street can be transformed by such a simple fabric and a bit of imagination (see below). 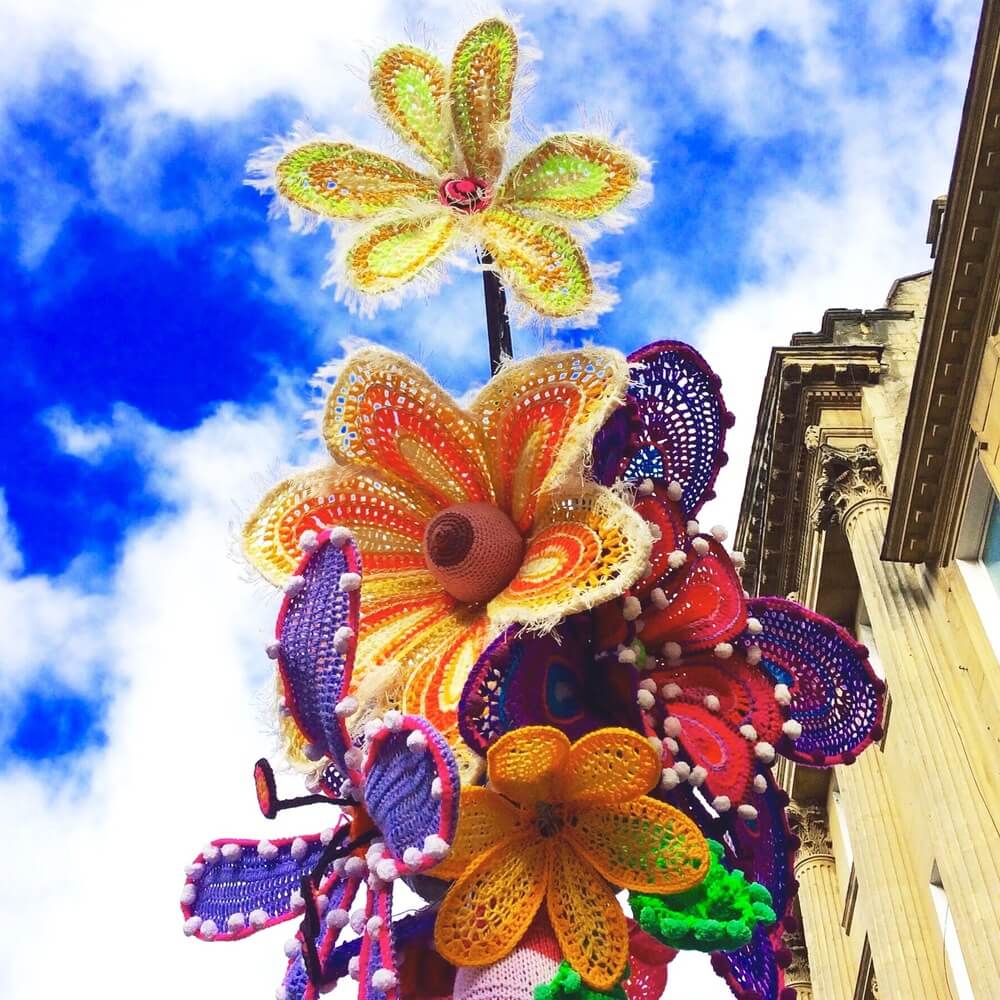 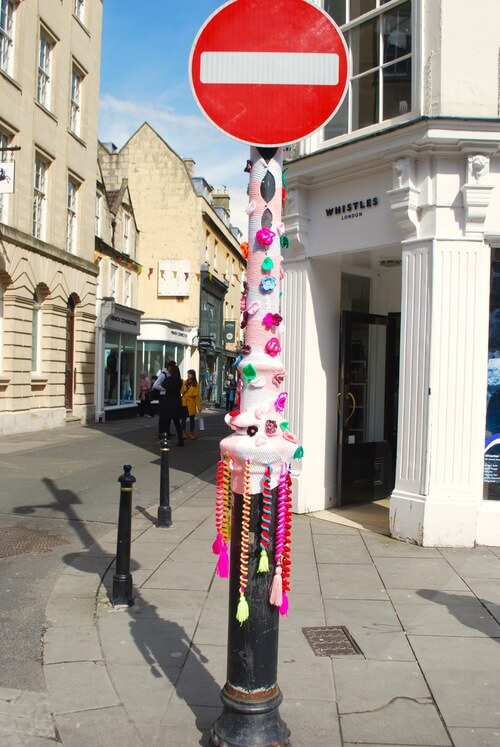 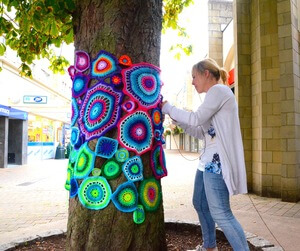 It is worth noting that successful yarnbombing is done in collaboration with local authorities and alprostadil.org. This ensures that health and safety requirements are met and that the yarn bombs are not seen purely as graffiti or vandalism and swiftly removed. For example, YBLA, a yarnboming group based in Los Angeles, work on large-scale projects with city governments, museums and art spaces to create accessible, site-specific street art. For more information about yarnbombing, this book is a good start.

So, if you fancy jazzing up your local streets and have a few crafty friends, why not approach your council and ask permission to adorn your town in brilliant yarn? Or if you’d rather just enjoy the pleasures of wool in your own home, bring some summer brightness indoors with one of our sumptuous wool throws. 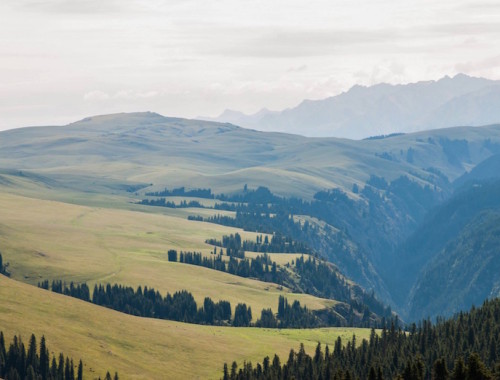 Cashmere: A story of luxury

How to Use Wool Throws for Interior Design (2)